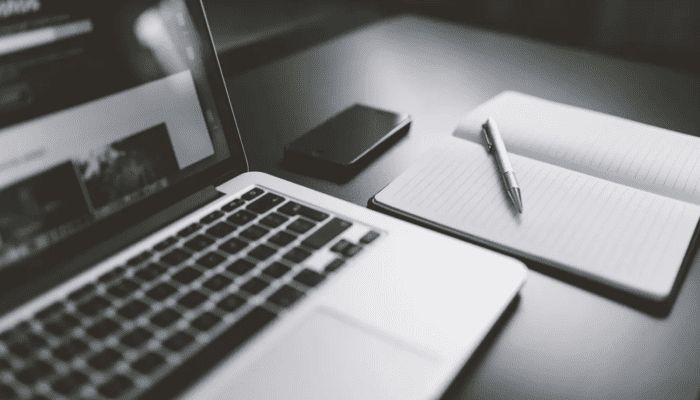 One of the benefits of my work as editor of Christian Ethics Today is the interesting people I get to meet and befriend and whose writings and thinking I wish to discuss or solicit for the journal.

During COVID, most of my conversations with writers has been through telephone and other electronic methods. As I look at the names and reputations of authors listed on the CET website, I feel like a chocaholic loosed in the Hershey factory. The writers in this issue add to that company.

Well before the days of the pandemic, my work in the Cooperative Baptist Fellowship had placed me in the company of a wide array of Baptists and other theologians, ministers, and laypersons of incredible abilities and influence in the Church. As missions advocate for CBF, I also met many diverse brothers and sisters in Europe, Asia and Africa, some of whom have written for our journal and have become close friends and resources for me.

I have been inspired and informed by the stories and personal reflections of people who experienced Communism and authoritarianism in Eastern Europe and Central Asia. My personal “Mandela pilgrimage” from Soweto to Robben Island, and similar exposure to China Christian Council leaders who lived through Mao’s “cultural revolution,” have affected me deeply. The outside views of fellow Christians regarding events in America have given me a more nuanced understanding of the ways we are seen and understood by others.

One such friend is a South African fellow named Allan Aubrey Boesak. I met him personally several years ago when he was the keynote speaker at a meeting of the New Baptist Covenant, a movement created and developed by former President Jimmy Carter. I had been familiar with some of his writings, beginning with Farewell to Innocence, his 1976 doctoral work in which he explicated the influence of Liberation Theology in his own ministry and theological development. He has written a score of books since then which can set one’s soul on fire.

Alongside Desmond Tutu and Nelson Mandela, Allan helped lead the opposition to apartheid in South Africa. He is an advocate for reconciliation as both clergyman and political activist for social justice, a prophetic voice with gob smacking insights to Bible stories, and passionate urgency as a prophetic voice for the Church, born of his own life and experience.

With the help and encouragement of our mutual friend, Wendell Griffin, we have become friends and collaborators. In this issue of the journal, I include an excerpt from his newest book, a commentary on the book of Judges. He expresses the truth as he understands it from the Bible and tells it “with the bark off.” I pray that we can all learn from Allan Boesak.

As he has written elsewhere, “When we go before God, God will ask, ‘Where are your wounds?’ And we will say, ‘I have no wounds.’ And God will ask, ‘Was there nothing worth fighting for?’”