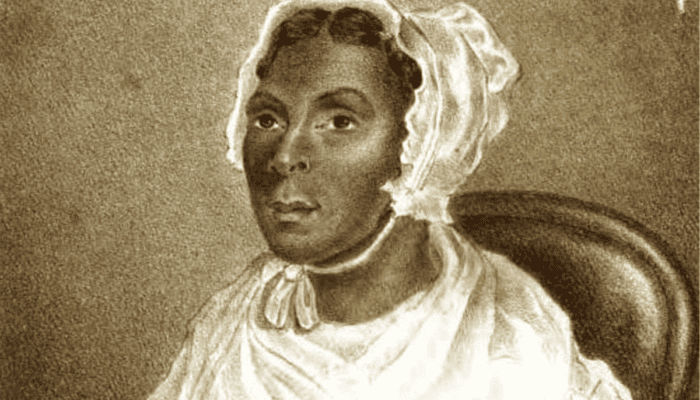 Out of respect for women’s month and respect for my own mother, Amy, and my grandmother, Martha, who poured into me my earliest historical black consciousness of our ancestors who were God-fearing predecessors who lived lives of decency and dignity in their deeply felt responsibility to build bricks of faith out of the straw of suffering by projecting into our future what the present denied them. Out of respect for the wisdom revealed in the scriptures where the Apostle Paul, a senior, reminds Timothy, who was many years his junior, to revere the faith of his grandmother, Lois, and mother, Eunice.

Young people who listen only to hip hop poets and preachers of rap known for rhyme that traumatizes have no time for the elders when there are videos like Tik Tok. When social media deludes us into thinking that hip hop and rap are treasures of our culture richness our offspring end up with a diminished, distorted, and demented identity that is disgraces the memory of our ancestors. From what source will emerging leaders gain inspiration and insight for tools and techniques to transform themselves, their offspring, their adversaries, and worldwide humanity?

How many of us have heard of Jarena Lee? In 1807 she heard the voice of the Lord commissioning her to preach. When she shared her call with Bishop Richard Allen he advised her that he could not grant her permission because he had to uphold the AME Church’s ban against female preachers. In 1819 during a worship service at Mother Bethel AME Church in Philadelphia, a guest preacher was struggling with his sermon and abruptly stopped his sermon. As he stared into the congregation wordless, Jarena Lee stood up and started preaching with power where the preacher had stopped for loss of words. Bishop Allen was impressed and gave her the blessing to preach in the AME Church. Jarena Lee said:

If a man may preach, because the Savior died for him, why not a woman seeing he died for her also. Is he not a whole Savior, instead of a half one as those who hold it wrong for a woman to preach, would seem to make it appear.

Foes of women preachers forget that the women who were the last at the cross upon which Jesus died were also the first at the empty tomb, and the first to announce the gospel of resurrection. Today some good men who oppose the ordination of women may not be aware that before the civil war slave women preached and that for over 50 years Julia A. J. Foote who was the first woman deacon and the second ordained elder in the African Methodist Episcopal Zion. She preached throughout the Midwest, the Northeast, Canada and California. She said to her critics :

We may be debarred entrance to many pulpits, as some of us now are, and stand at the door or on the street corner in order to preach to men and women. No difference when or where, we must preach a whole gospel. I submit that considering how close this world is to destruction we should say with Moses in Numbers 11:29 Would that all the people of God were prophets . Would that God would put his Spirit on them.

Alfred Smith Sr., Pastor Emeritus of Allen Temple Baptist Church in Oakland, California is a good friend to Christian Ethics Today and its editor. He has proven, in the finest sense, to be a Counselor, Guide, and Friend. A new endowed chair, named in his honor, is described here and I highly recommend support for this important and timely effort…Patrick Anderson, editor.

For more information on all our programs, visit bst.edu.